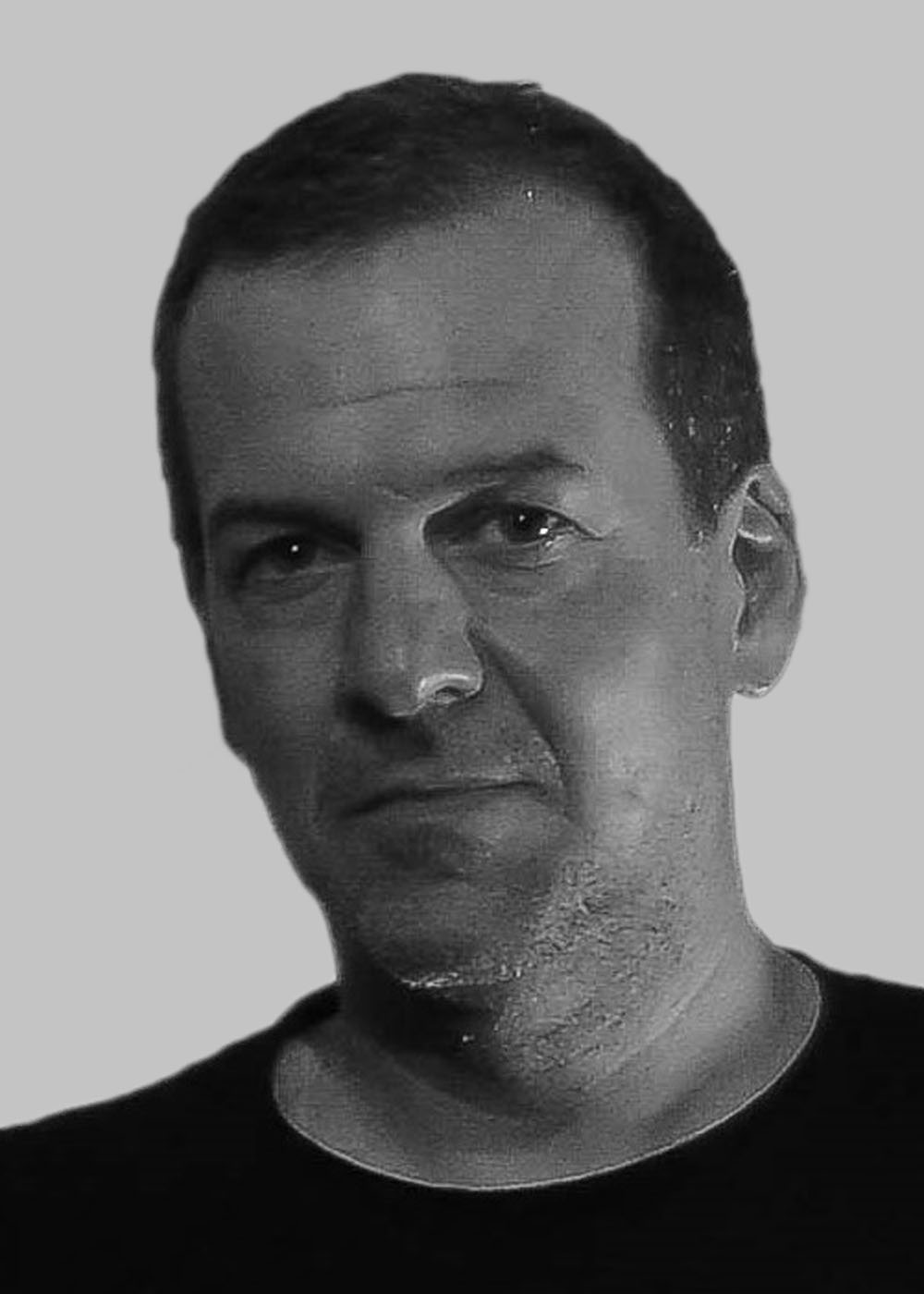 He has presented 22 papers in international and national Conferences. He has written two chapters in collected volumes and participated in seminars and workshops around Europe.

In 2015 he received a research grant from John S. Latsis Public Benefit Foundation for his research on the interactions of sound with the image.

Many of his students have been nominated or won awards for their work on sound for films and documentaries.

Goussios works as a free lance sound designer and has cooperated with many Greek directors for films, theatrical plays, documentaries, and other audiovisual narratives. He has composed and performed music for film and theatre by himself, with Theodore Papadimitriou and with his musical ensemble, the Prefabricated Quartet. He has also composed and performed music for silent films.

In 2019 he won the Iris Award for Best Sound (Hellenic Film Academy Awards) together with K. Varimpobiotis and D. Athanasopoulos for their work on the film 1968, directed by Tasos Boulmetis.