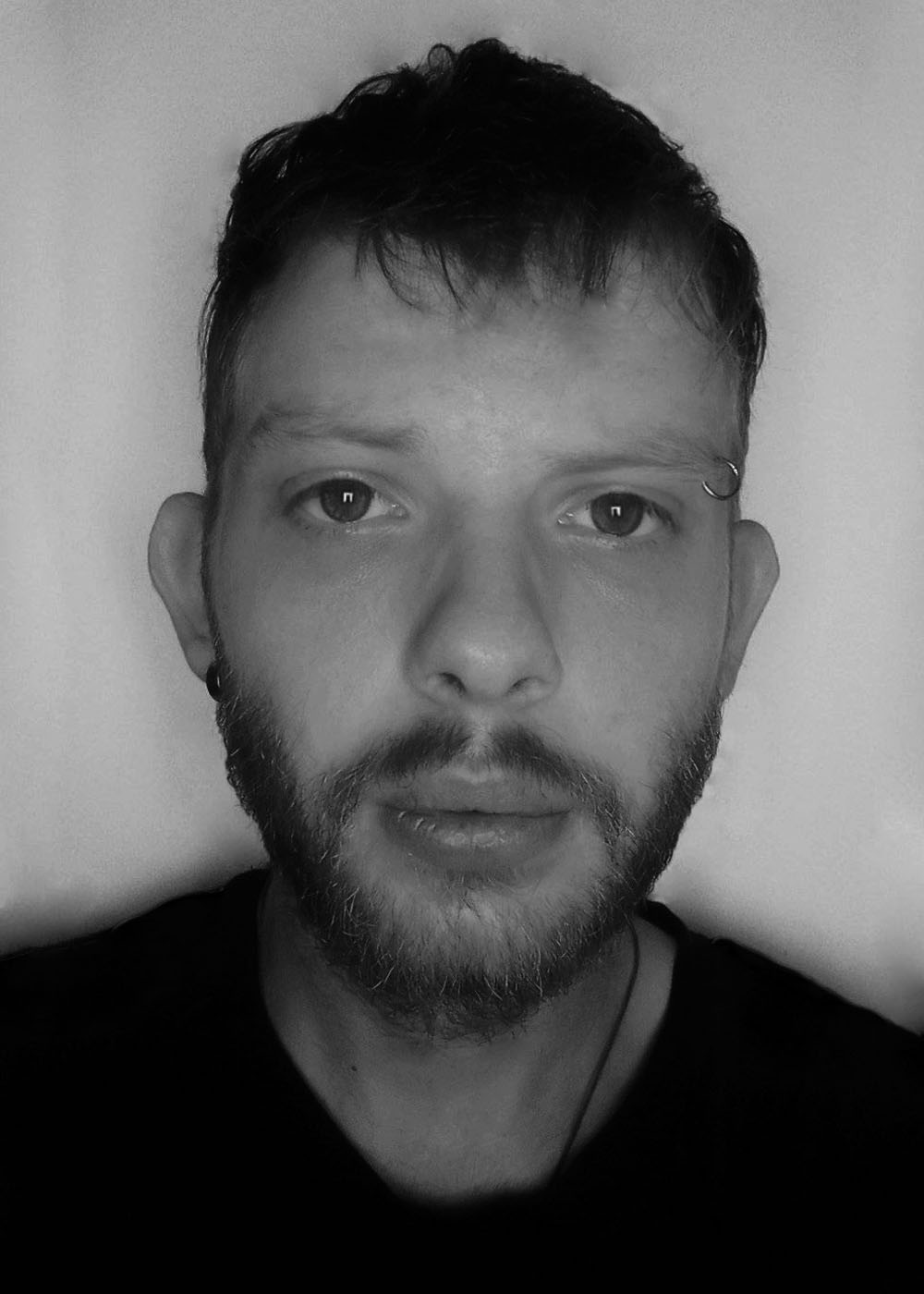 Ilias was born in Arta, Epirus in 1996. In 2014 he moved to Thessaloniki to study and in 2021 he graduated from the School of Film, Faculty of Fine Arts, Aristotle University of Thessaloniki.
While he was studying, he participated in many films and projects as a sound designer, foley artist, dialogue editor and sound recordist.
After his graduation, he has worked as a location sound recordist in documentaries, corporate videos and live performances, as a sound designer in feature films and short films and as a foley actor for film and television.
He is an active musician and he produces his own music.