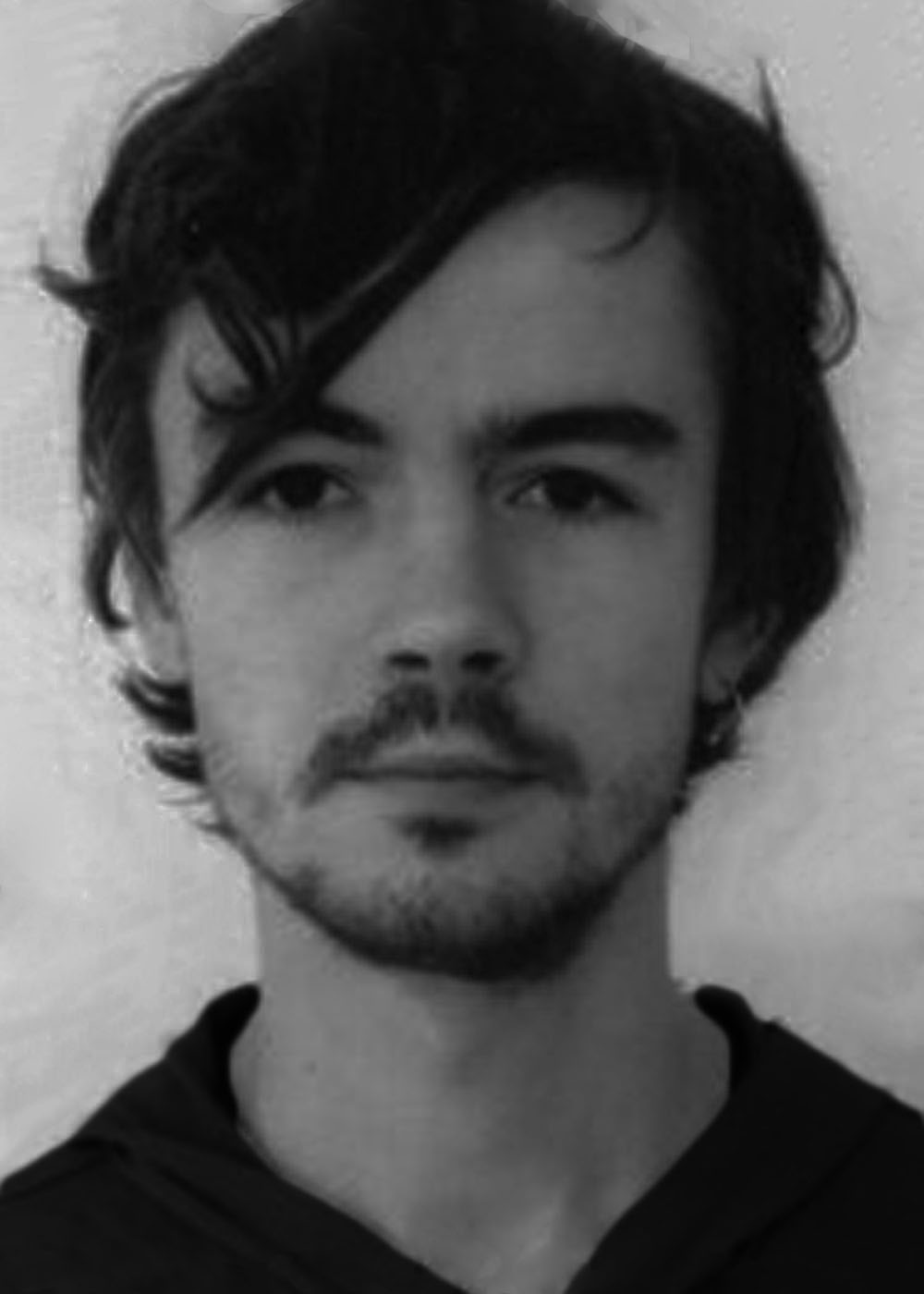 Mykhailo Stadniichuk was born in Ukraine in 1983.
His relation with music and sound began at a small recording studio, where he worked as an assistant sound engineer.
Throughout his many years of experience he has passed almost from all levels of music studio recordings, including orchestra recordings, as well as editing and mixing and he became a supervising sound engineer and a music producer.
In 2013, he moved to Greece where he entered the School of Film, Faculty of Fine Arts in Aristotle University of Thessaloniki, and he began to study sound recording and production in cinema.
At the same time he continues to work as a sound engineer, sound designer, foley recordist and location sound recordist.