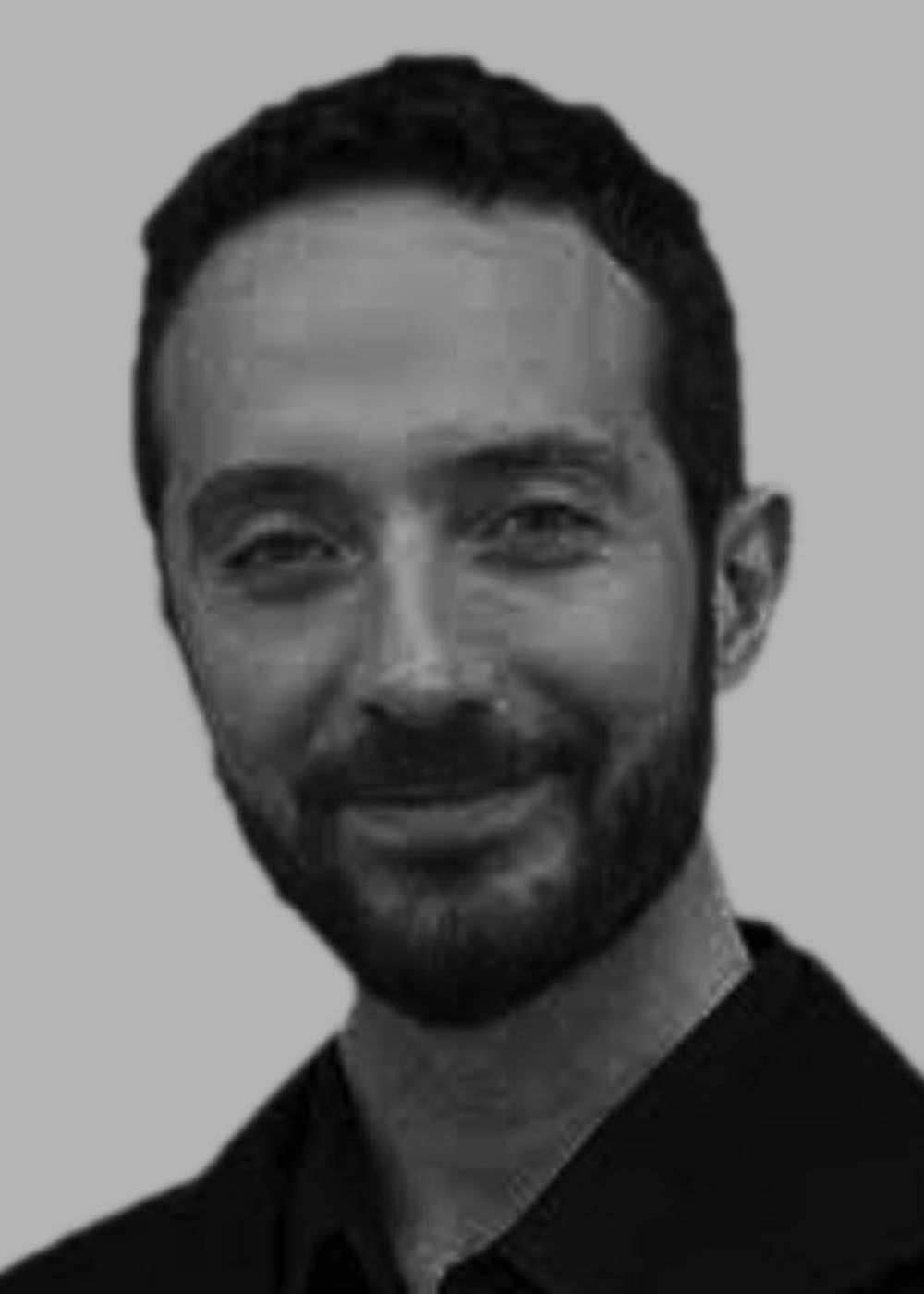 Theo Papadimitriou was born in Thessaloniki, Greece in 1978. He is a graduate of the Music Department of Aristotle University of Thessaloniki and holds a master’s degree (MMus) in Music Performance – Conducting from the University of Hull, UK. He holds a diploma in Orchestra Conducting, a diploma in Cello and a degree in Piano, and degrees in Fugue, Counterpoint and in Harmony. He has attended Masterclasses in Orchestra Conducting with Dominique Rouits, Manuel Hernández-Silva και Michael Dittrich and has conducted concerts of symphonic music in Greece and in the UK.

As a cellist he has participated in numerous concerts and performances. His discography includes the two albums of The Prefabricated Quartet -in which he has contributed both as a cellist and as a co-composer- and participations in recordings of many other ensembles, composers, and artists.